“A Bird Flies Over Borders III” 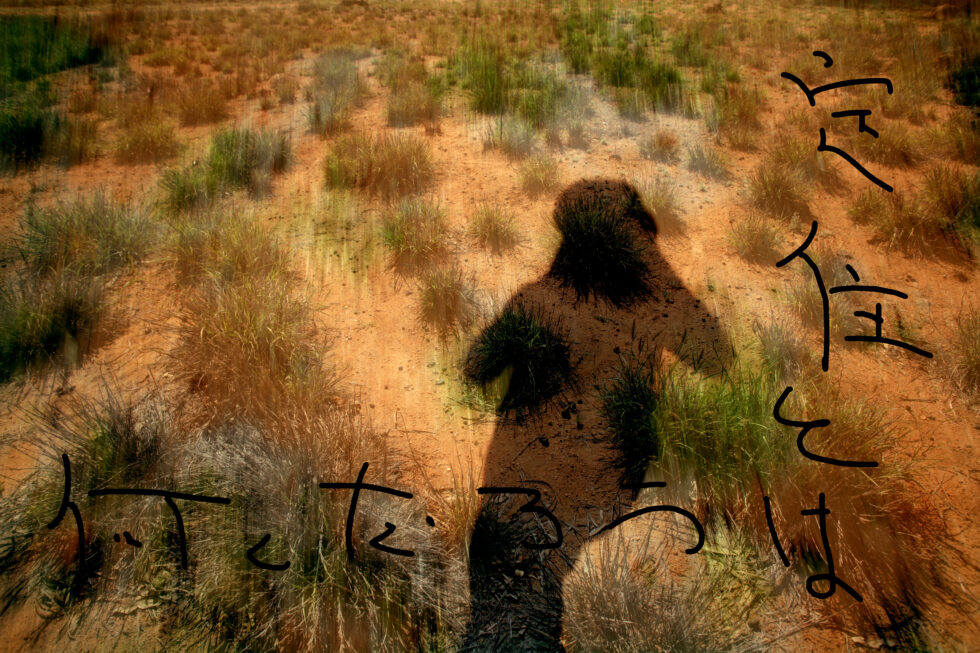 To learn more about the exhibition, please visit → https://teiju.mayu.com.au

In Australia, a country of immigrants that prides itself on its multiculturalism, about 30% of the population is foreign-born, and nearly 100,000 Japanese live there (as of 2022). This is the third-largest number of Japanese living abroad, after the United States and China. On the other hand, the number of immigrants from Japan and their descendants is only 0.3% of the total population. Thus, it can be assumed that Japanese descendants are in the minority.

Mayu Kanamori, a Tokyo-born artist who has been living in Australia for 40 years, believes that although she is one of the few Japanese in Australia, there are things that she can feel and do only because she is in the minority.

With this fundamental question in mind, we have collected works that attempt to approach the Australia-Japan relationship from a grassroots perspective rather than from diplomacy or trade. This exhibition explores the past, present, and future of the people who came to Australia from Japan and settled there.

Organized by: The Graduate School of Letters, Osaka University

Co-organized by: The Museum of Osaka University

Supported by: Agency for Cultural Affairs, FY2021 “Project for the Promotion of Culture and the Arts at Universities”

“You Mistook Me for a Butterfly” 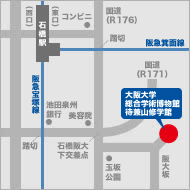